A Polish language school with a difference

In addition to being a language school, we’re also a non-government organisation (NGO) working to help foreigners find their feet in Poland. Thus, we contribute to a well-integrated, tolerant, multicultural society in Poland. 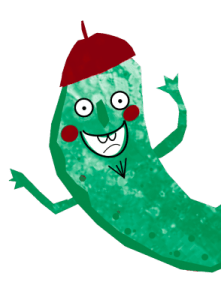 Magda is passionate about Slavic languages. A Ukrainian studies graduate, she also works as a soft skill trainer. Therefore, a psychological approach to learning languages is used in her lessons. Magda enjoys teaching as much as drinking good coffee (which means a lot) so her lessons are carried out with remarkable energy, care and patience.

WŁADYSŁAWA is a Polish philologist and loves languages, especially Slavic languages. She believes that patience is an important quality for effective teachers and as a teacher it is important to be able to empathize with what students are feeling, even if it may not seem like a big deal.

Karolina is constantly studying. She deals with languages, contemporary philosophy and traditional culture in Poland, particularly in the Kujawy region. In her spare time she sings traditional songs and walks in the mountains. She speaks English, French and Spanish. Karolina believes that each language is a total universe in which everything is connected. She enjoys learning and teaching languages firstly because of their cultural richness, hidden in music and linguistic habits. 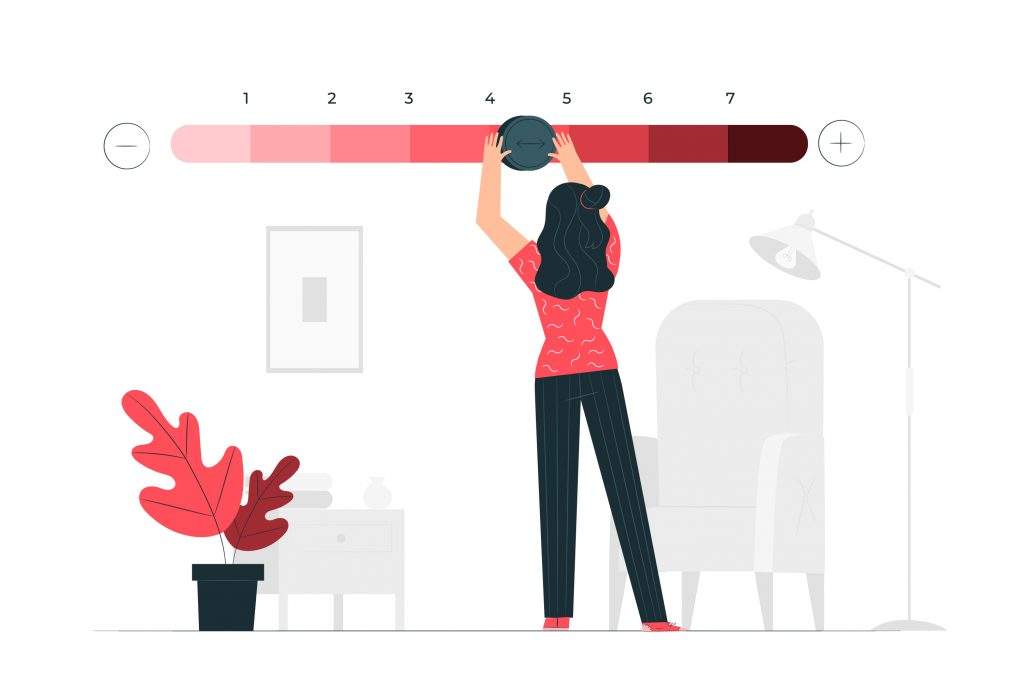 Coming soon: Test your Polish level via our online test!

The teachers are very passionate, creative, patient and well-prepared! Individual lessons are customised to your needs. Plus, the teachers always find a way to make the learning interesting. And, they had flexible schedules.

Our employees are having lots of fun with Spoko Polish, while also making great progress in their Polish! The lessons help our team to communicate more freely – thus, improving the efficiency and morale of our crew.

We learn Polish step by step, in small pieces, so that a stable base of knowledge slowly grows. After nearly one year of online lessons, I am still having fun and motivated to learn polish in the online classes. Also, in my class, I feel part of an international community of Polish learners. So, I can totally recommend it!